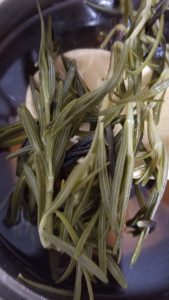 Preparation:
Bring water to a boil, then add romero, boil for 10 mins, then allow this to cool do 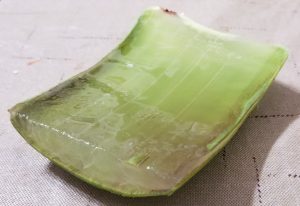 wn. Place the tea and savila in the blender, do not add shampoo yet. Find your favorite shampoo container add shampoo and concoction you blended after straining through the strainer/cheese cloth.
Use: massage into hair around face, roots, and finally ends of hair. Rinse hair with water well as to not leave any in the hair. Apply conditionar as usual, untangle or brush as usual.
If refrigerated, can last 30days.

We are gathering all people interested in scheduling a consultation with Wink Z’Ek Balam.   Please, enroll to get you scheduled for your Sun Stone Chart. 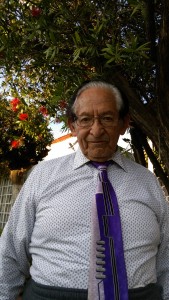 In May of last year 2015, Guillermo Jaimes Gonzalez Soto, came to Chicago for the first time.  He gave a conference that he has given before in Atlanta, Spain, and Mexico:

He sees patients after his conference where he gives in-depth transformational knowledge.  Knowledge based on ancient science and his own wellness research and education.

Schedule your next consultation with

He will be serving only a limited amount of people on his visit to Chicago.   For a full consultation Balam is asking for:

(I will update this. Information is subject to change) 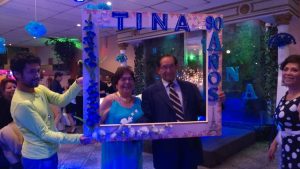 Wink Z’Ek Balam’s wife turned 90 years old this past February 2016.  It was an honor to be present for this grand occasion with the family and friends of the honoree, Tina.  She lives in Mexico with her husband the scientist and former teacher for 27 years for Instituto Polytechinco National de Mexicano.   Tina is one of the last living elders that has ran with Cuauhtemok sacred staff to Ixcateopan, GRO.  Every year in February Aztec dancers from around all over Mexico and abroad meet to offer danza, copal, sweat, atecocolli, drumming, and unite to celebrate the birthday of the last leader of the Mexika Aztec people. 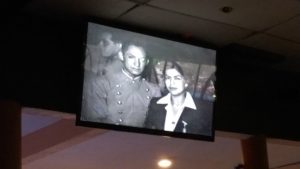 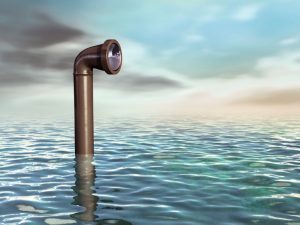 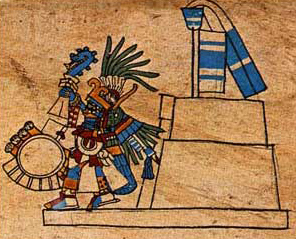 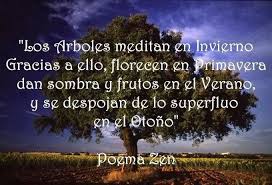 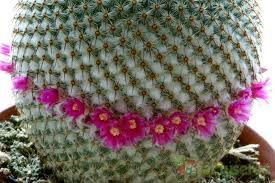 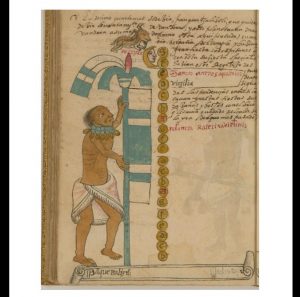 Here are a few quotes I found inspiring for inter-generational women.  Women in science and environmental causes that affect us all. 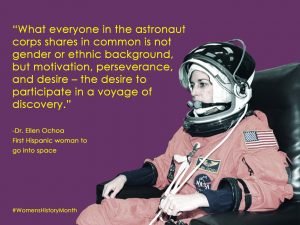 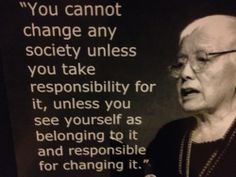 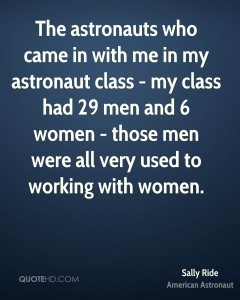 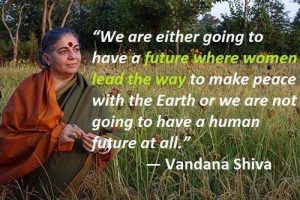 This one is my favorite…thank you, Vandana Shiva